Karim Abbou is a French director and screenwriter, born in Puteaux in February 1968.

Karim Abbou directs his first film, Old School (2000). The press will remember a crazy film in which appears Joey Starr who composes there, his first soundtrack. The premiere took place in Cannes,
on May 18, 2000 and the film was theatrically released in France on July 5 of the same year.

With this experience, Karim Abbou decides to explore Hollywood and leaves for the United States. David Carradine inspired Karim Abbou for the short film Blaxploitation (2003). After their collaboration,
David Carradine will say that Karim Abbou and Kader Ayd are as radical as Tarantino. The film Ennemis Public will follow in 2005. 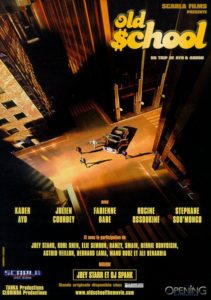 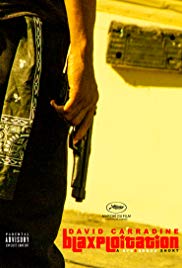 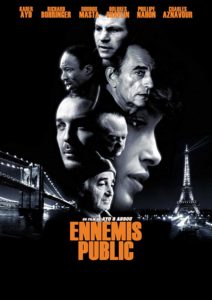 It was from the 2000s that Georges Ruquet devoted himself mainly to writing film fiction for cinema. Associate member of the SACD (Society of Dramatic Authors and Composers), listed at the Initiative Film agency (dialogue writer, consultant scriptwriter), he also acts as a consultant to scriptwriters
, production companies, the CNC, the Dreamago association, the Tursak association (Turkey), the Maison des Scénaristes and its WeFilmGood platform. In 2009, he directed Blind Test, a feature film for which he is the screenwriter (theatrical release 2010). In 2018 he co-wrote “420, Green Palm Festival“ with Karim Abbou